Eid Mubarak to everyone celebrating today and tomorrow! https://t.co/eexOZEc30h

Banners created by Year 7 girls to show their support for Year 11 student Andrea Spendolini-Sirieix, who has been selected for the GB diving team at the Tokyo Olympics. They are so excited for Andrea and wanted to show how her ambition has inspired them.https://t.co/VkJFIXnvcP https://t.co/FPYSHB1U1Z

Harris on Stage Festival of Performing Arts - Report and Pictures

Harris on Stage was an extremely special event that saw over 130 students from various Harris academies showcase short performances to an invited audience at Harris Academy Greenwich. Six schools in total participated across the two evenings and we sold over 180 tickets for each evening. 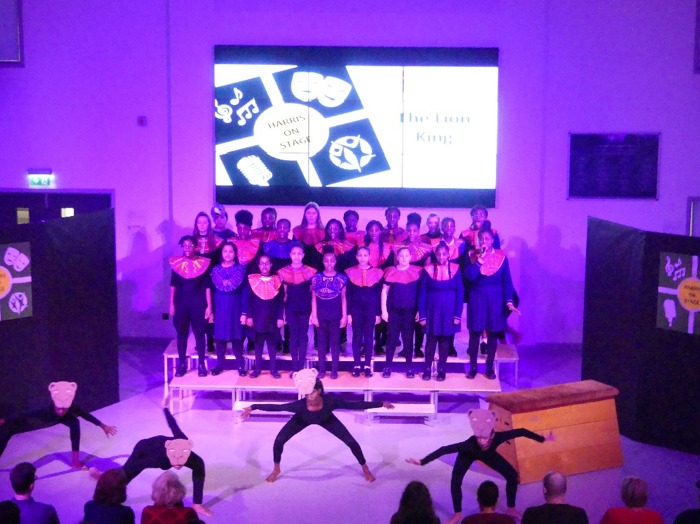 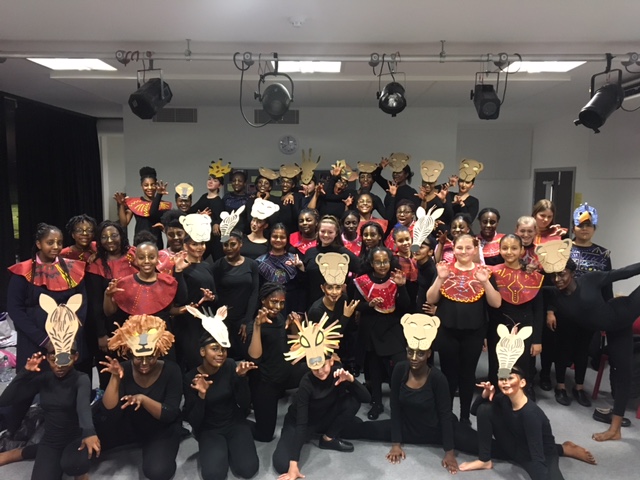 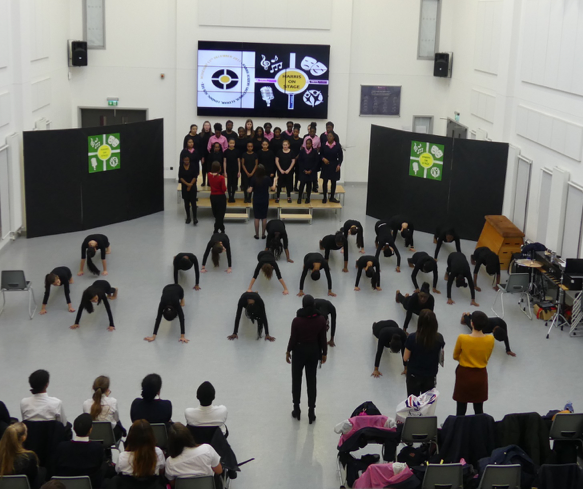 The event was designed to bring academies together to share and celebrate student talent and success in Performing Arts across the Federation. Moreover, I’ve always believed that it is important to provide students with chance to develop their professional theatrical experiences and enrich their cultural understanding. It was truly remarkable to see students from all of the various academies networking, supporting and celebrating each other's talents and performances.

Finally, I'm thrilled to announce that Harris Academy Chobham have already signed up to host the festival in 2018. We’ve already had students commenting that they want to be involved next year so we are recruiting our next cast early! 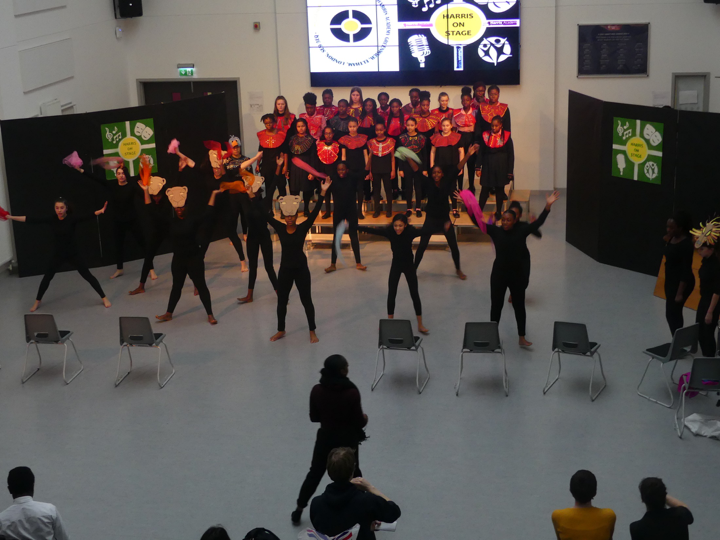 Hopefully, this event will continue to grow year upon year with more academies participating and more students revelling in the excitement and success of the festival.

Audience member: “You could see just how much the students were enjoying it- it was such a great evening for them!” 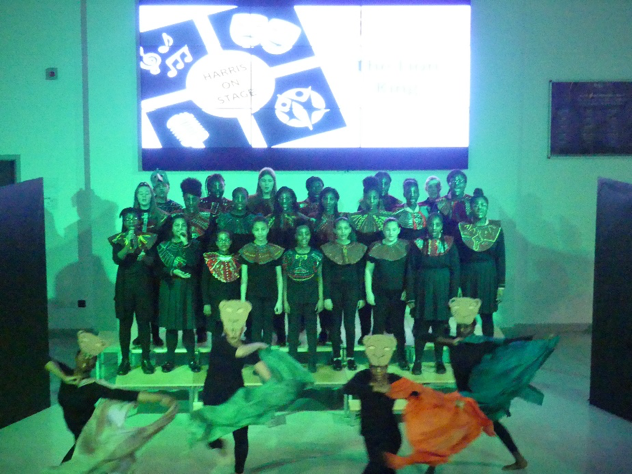