A group of our sixth formers have been leading assemblies about Black history all week for younger students, for Black History Month. 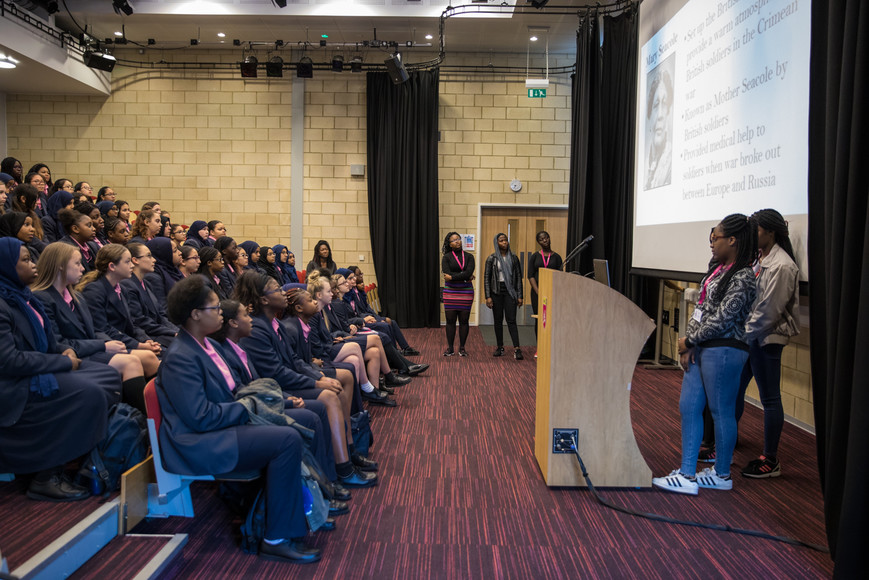 “Black History Month goes by every year and personally I think it's very important to address it, as it celebrates the lives of historical inspirational Black figures that made vital contributions to the development of society," says sixth former Susan.

"They spread a message that everyone can live by - to be resilient, confident and have the courage to stand up for what is right." 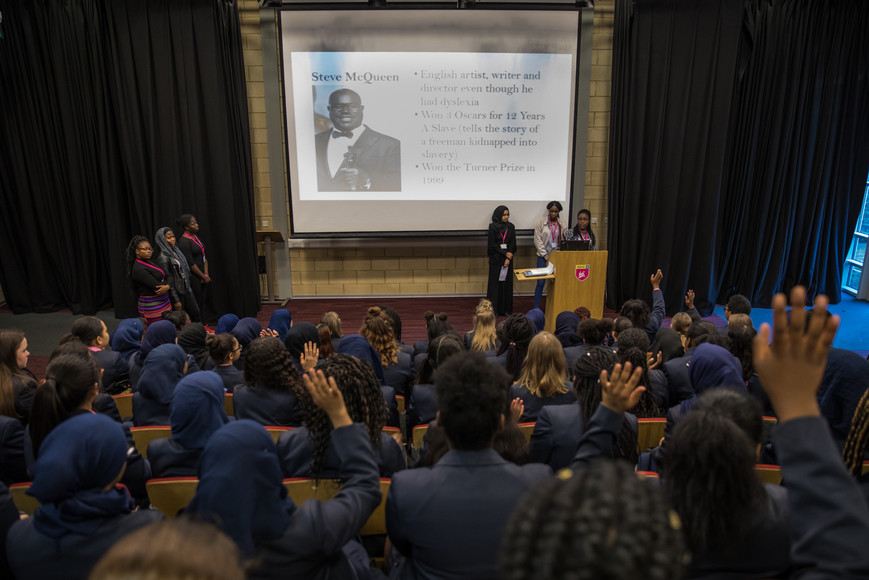 Susan, Christiana, Arafat, Joy, Rabiat and Hafiza are among the sixth formers taking part. In the assemby today, for example, Hafiza read a poem she wrote, whilst Joy sang a Change is Going to Come. "This assembly was full of interaction and was very entertaining and hopefully the students take something from it, like being resilient, and apply it to everyday life,” says Susan. 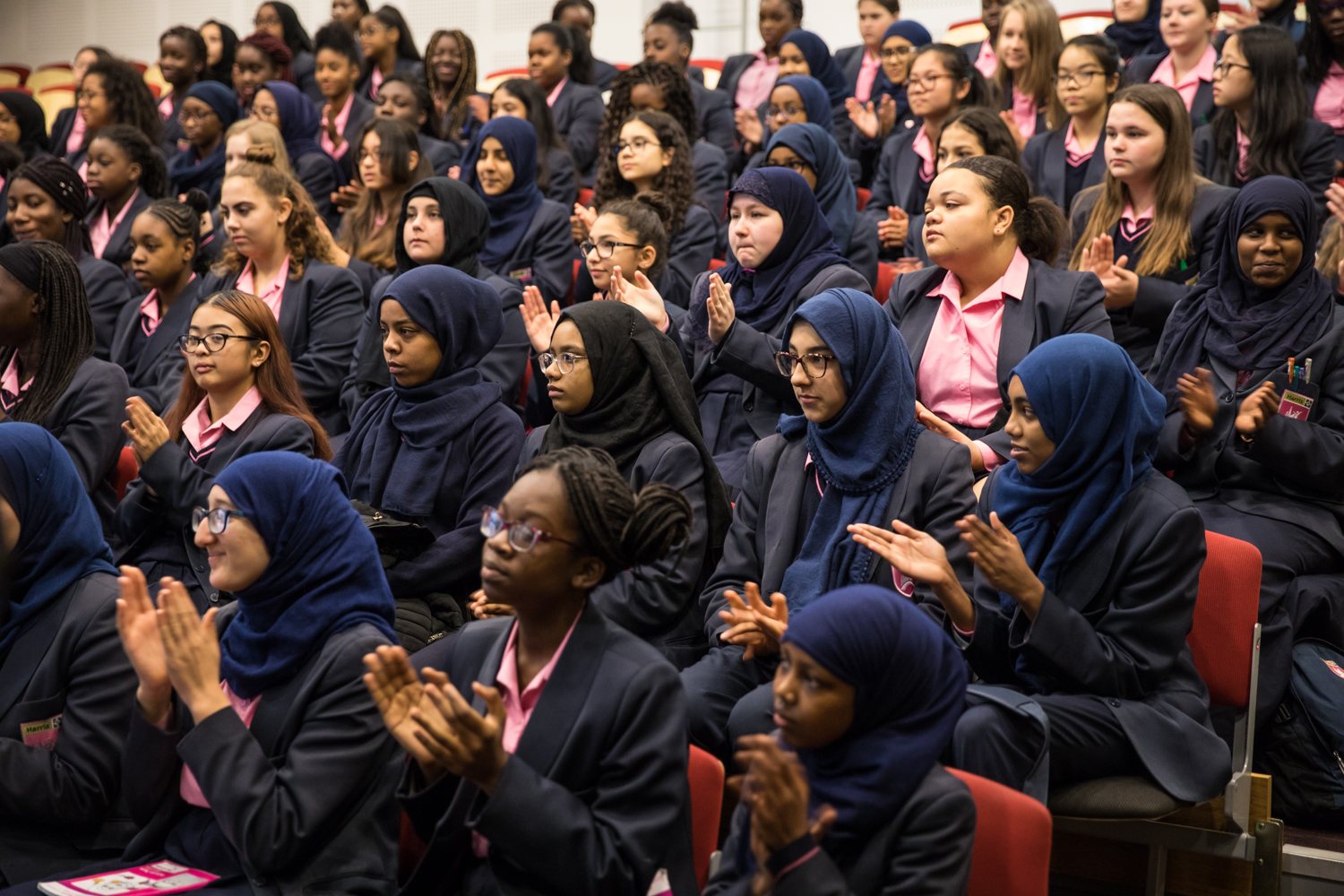 What students say about our Black History Month display photos

“It’s great to see Martin Luther King on the wall. He’s such an inspirational man! He stood up for the rights of Black people everywhere. He showed the world that you shouldn’t let anything affect what you believe in because anything is possible. He was an activist who used speeches, boycotts and love to change the world.” Jojo, Year 11

“I learnt about Lillian Bader from the Black History Month display. She was the first Black woman in the British Armed Forces and inspired three generations of her family to also join the forces. She opened doors not just for her family but for all people of colour. She showed the world that you can break stereotypes. When you look at history, you usually study white men. We don’t put enough focus on what people of colour have done for our world. We need to celebrate everyone, from all backgrounds.” Dilara, Year 10 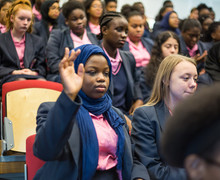 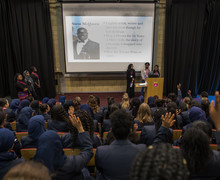 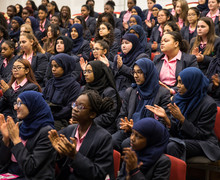 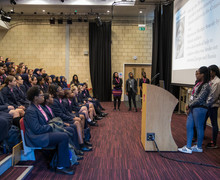