Our girls were competing in an English Schools FA U14 Girls Football Competition, held at Queenswood School in Hertfordshire this afternoon. The first half of our match against Queenswood was an exciting end-to-end contest. HAB came close to scoring within 10mins of kick off and had further first half efforts from Yewande, Sydney, Eunice and Mabinty. 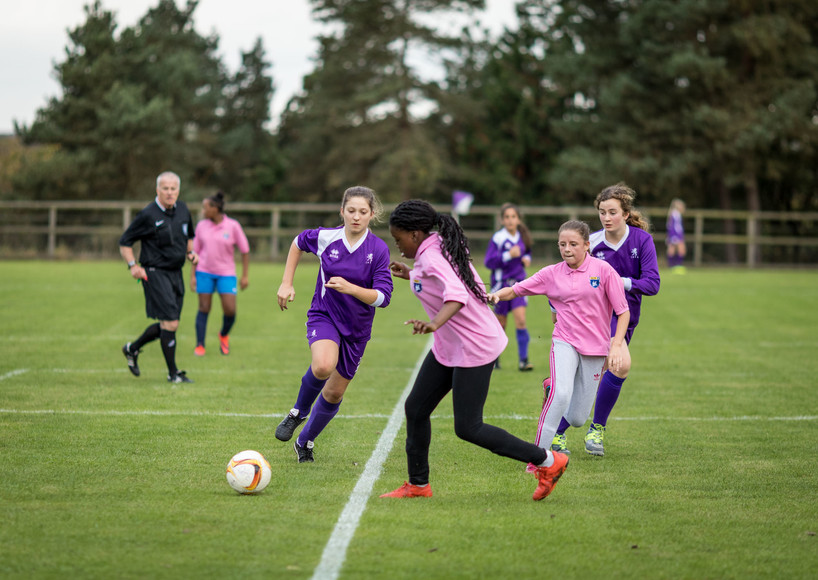 After half-time HAB was fired up with most of the play in Queenswood's half. Fifteen minutes into the half Amara picked up the ball and with a long range shot lobbed the the goal keeper to put HAB 1-0 up.

The game finished 1-0 to HAB but we had to fight to the end to hold on to the lead. There was also a few last minute scrambles on the goal line. Five minutes from time Queenswood shot from inside the box which forced a great save from Charis.

Player of the game: Amara, Year 8. #ProudToBeHAB of the whole team. Outstanding effort! 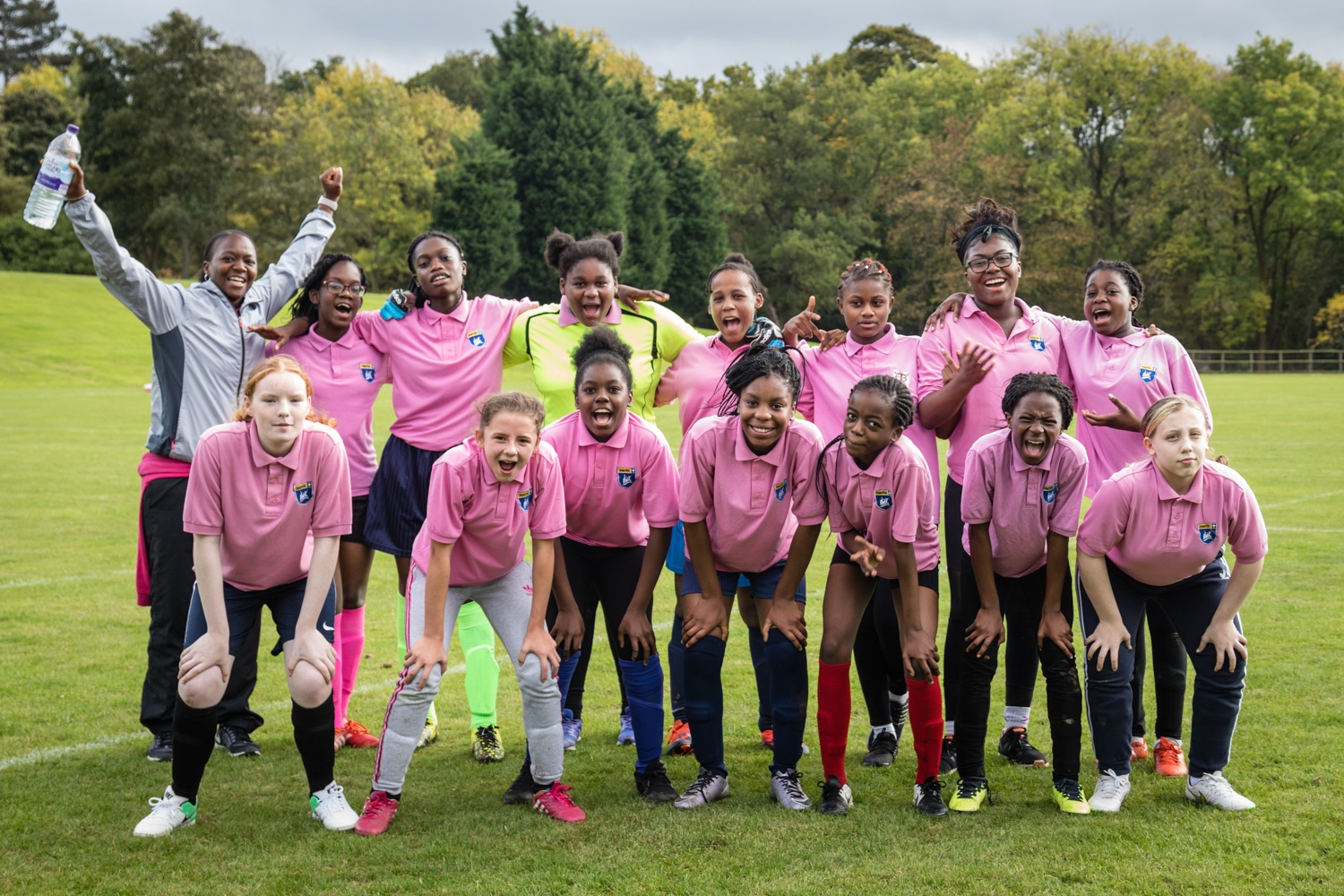 View our gallery of action pictures form the match. 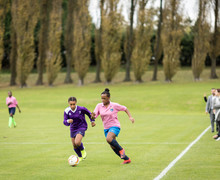 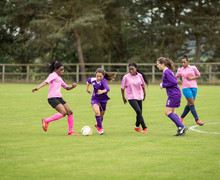 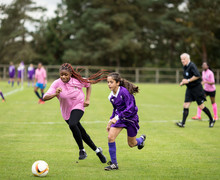 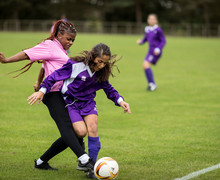 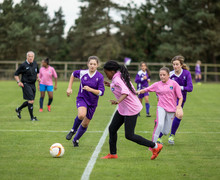