Through the conference, members of the debating team and HAB government had the chance to experience what is like to be a delegate of the UN!

Year 7,8 and 9 students represented countries on the Social, Humanitarian and Cultural UN committee. Year 9s debated on the topic of abortion rights and Year 7s and 8s on the topic of prisoners' rights.

The students' research and preparation have given them the tools to make strong arguments and challenge opposing countries. After a lot of debating, motions and voting they agreed on a final resolution for their topic.

We also issued final awards at the end of the conference with the highest one being the Best Delegate award which was shared by the delegates for:

The year 12s have been delegates for a year now and therefore were ready to progress into committee chairs, responsible for facilitating committee meetings and reporting the committee's findings to the board. 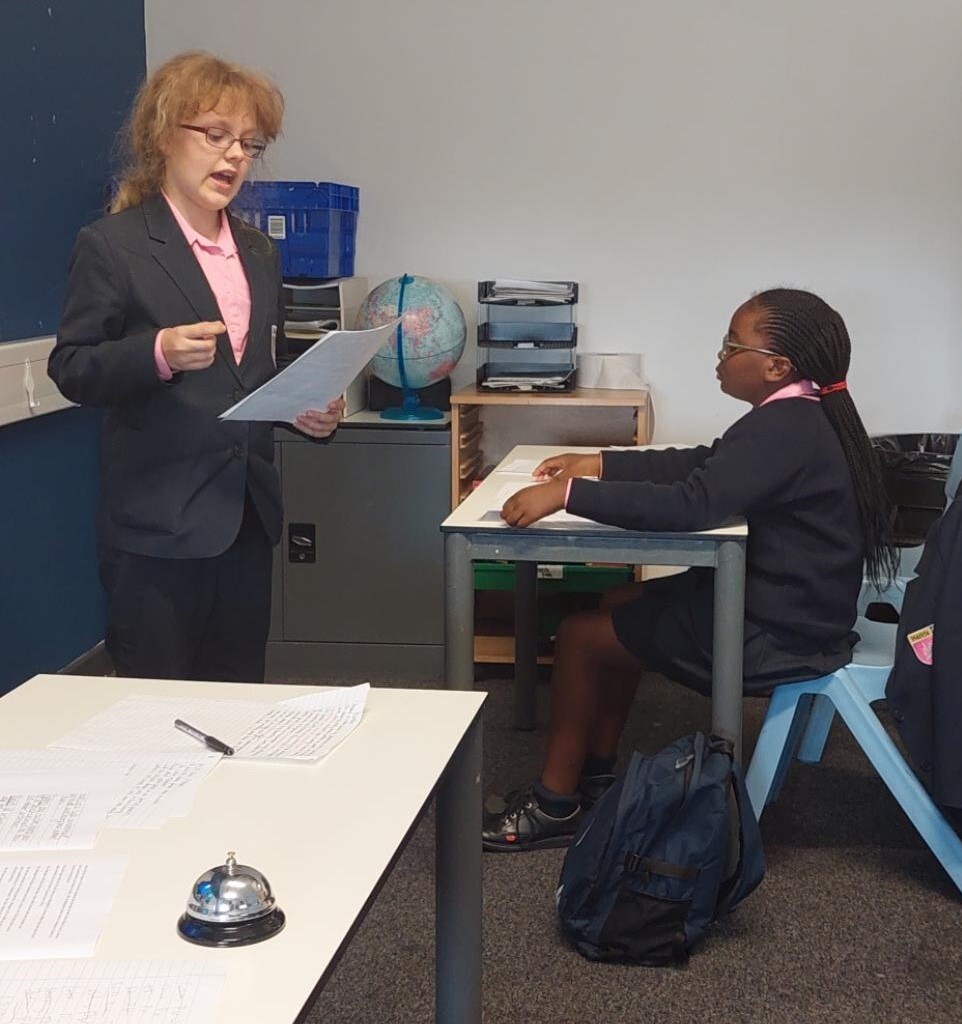 Year 7 debate one of their resolutions.

Just a final note: Amina, Wiam, Kandia, Najma and Lilo have left an outstanding impression on the Youth MUN and Gordon's MUN conferences and have been recommended to the Royal Russell International MUN to attend in October 2022. 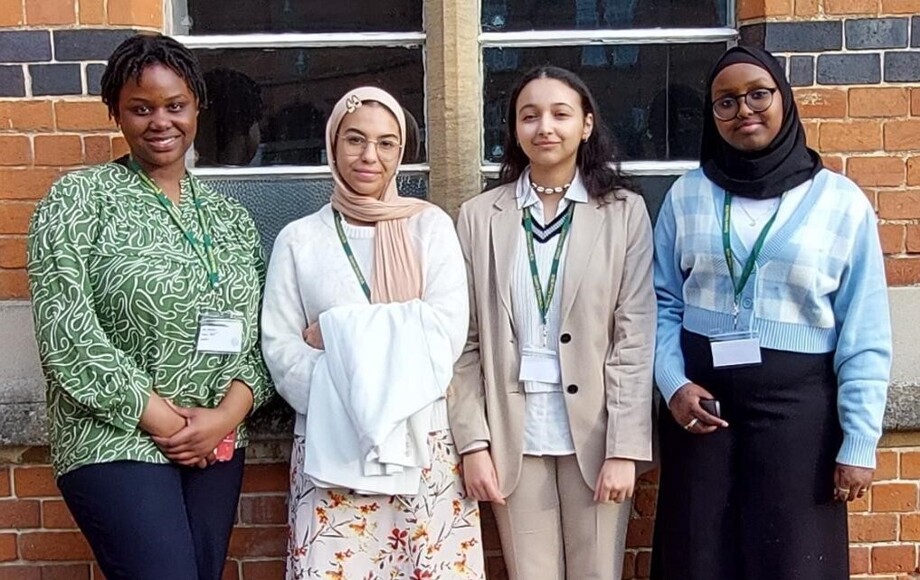 Thank you to our Year 12 students for facilitating the conference. 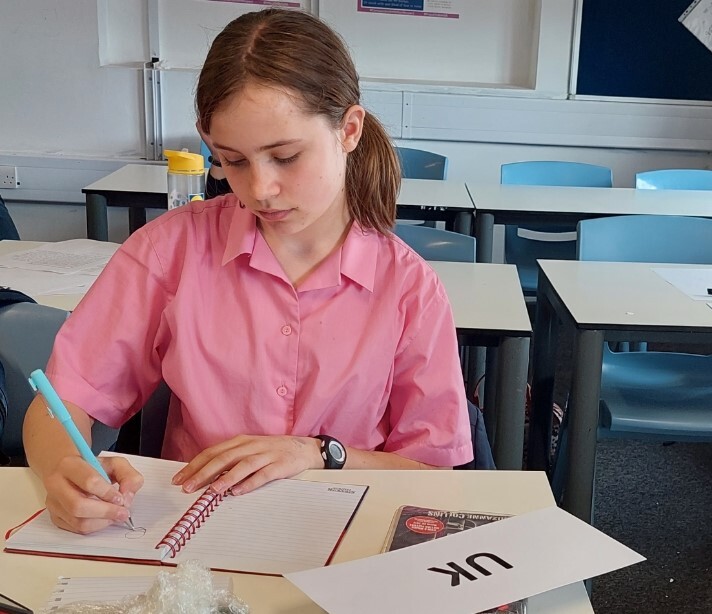 Year 7 prepare for their debate.