Radiyat, Zainab, Sumaiyyah, Simileoluwa and Awan made a strong and formidable team, whose preparation beforehand and natural talent helped them to be calm and collected even though this was their first debate ever. 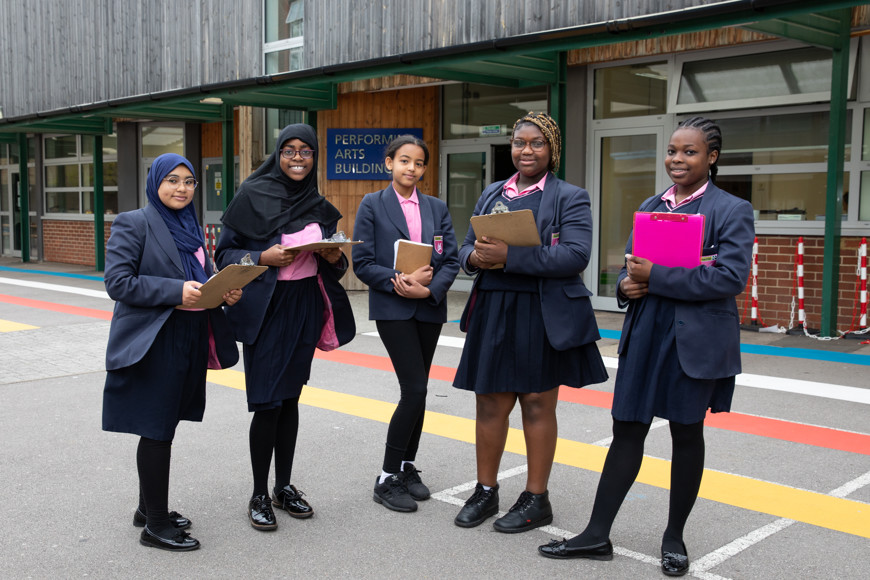 The motion was on the use of technology in schools, but the students only found out ten minutes before the start whether they had to argue for or against the motion. The team was so well prepared, however, that they were ready to argue either way, and present some tough arguments for the other teams to counter, despite some initial jitters.

Our team was eliminated in a very close round by the Harris Academy Beckenham team that went on to take the trophy. However, our girls did not feel defeated. “I can’t wait for next year’s debate,” said Radiyat. “Next year’s debate, we will win!” 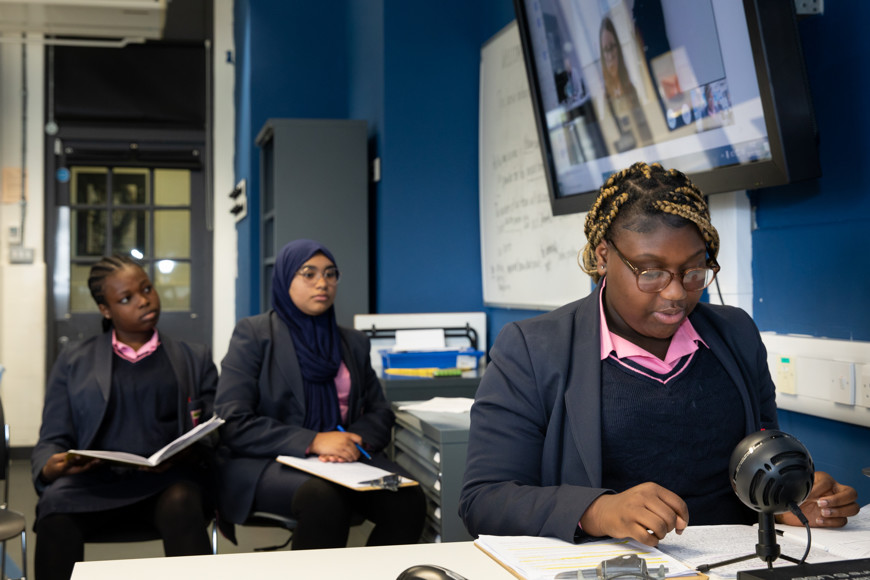 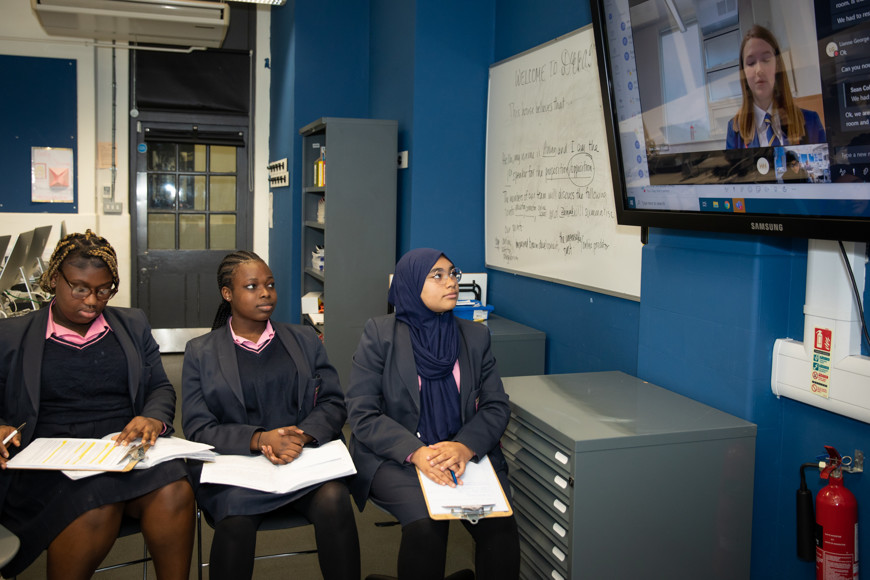