Aged 15-25? Here's a one-day online hackathon you can take part it, Sat 5th June. From the wonderful @Stemettes. https://t.co/ijIZsf00sn

In Year 9 at Harris Academy Bermondsey? Our Key Stage 4 Options page has useful information and films to help students and their parents/carers choose options for Year 10. Visit https://t.co/jfL4PTXQp6 https://t.co/W12h0cAHLJ

This week on our #HABTransition Passport for Year 6 you can meet Ms Mbuyamba, Deputy SENCO, find out about making #friends when you start at HAB, and download this week's passport, all about #compassion. @Redriff_Primary @AlfredSalter Simply visit https://t.co/UonCB9zskd https://t.co/aBNmT4C1Kj

Starting with us in Sept? Our second Zoom Transition Webinar for our incoming Class of 2028 and their families is on Tues 25th May, 5pm. Meet key HAB staff, learn more about making a successful transition, plus Q&A. https://t.co/mmb9fTqRwT

Good luck to our Year 11 student Andrea who is competing today in the 10m diving heats for the Tokyo Olympics. We're all cheering you on and very #ProudToBeHAB of you! Follow Andrea's progress live https://t.co/MIU2y5Gtbq https://t.co/BiX6q80Ywy

Our Year 6 Transition Passport 2021 is launched today, with loads of helpful resources to help girls make the transition from primary school to HAB. We can't wait to welcome our new HAB girls in September! @Redriff_Primary @AlfredSalter @growwithgrange https://t.co/UonCB9zskd https://t.co/caV9WCa6aH

Two of our #Chemistry sixth formers, Maryam & Shelly, have won medals in the UK's leading chemistry competition for secondary students, putting them in the top 3% nationwide. The UK Chemistry Olympiad is organised by @RoySocChem. More https://t.co/TMCNbXGk8n https://t.co/42Nnu8ShJ0

The new online reservations system for our #library is up and running. Students can look through the books we have on offer and reserve them online. Ms Morris will then deliver the books to students in the restaurant at lunch time! Find out more https://t.co/tk00ORd9Br https://t.co/tBX3ai6fVU

To encourage all students to enjoy reading, we asked some of our most book-loving students to record extracts from their favourite books. The recordings will be played to other students to encourage them to pick up the book too, and find out what happens next. Click on the links below to hear the readings. 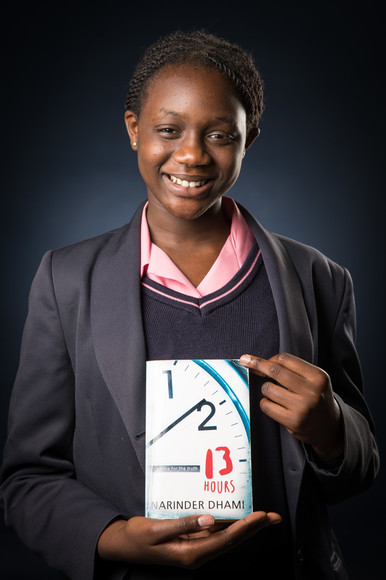 Salima reads from Of Mice and Men by John Steinbeck

Lina reads from Of Mice and Men by John Steinbeck 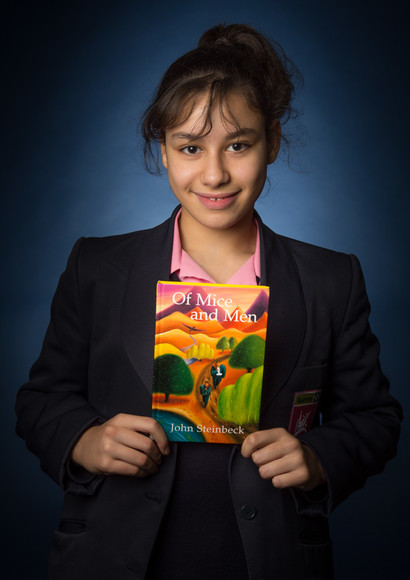 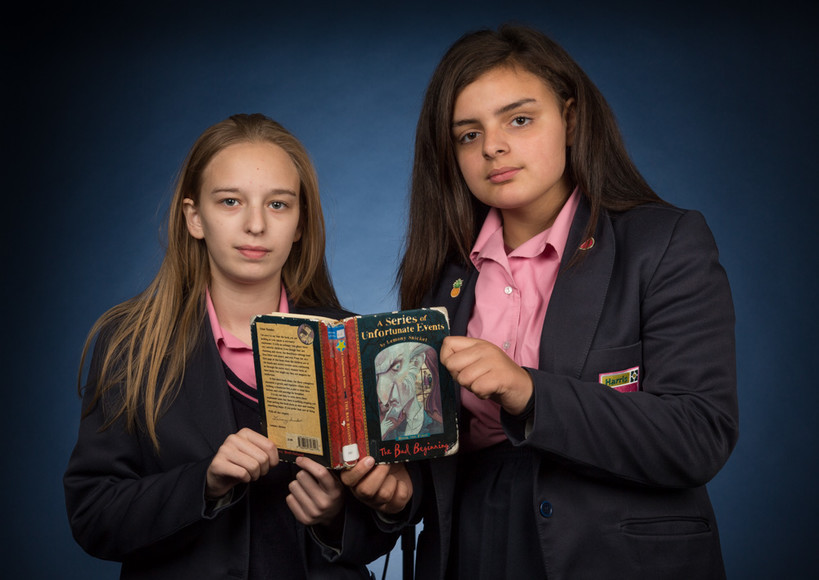 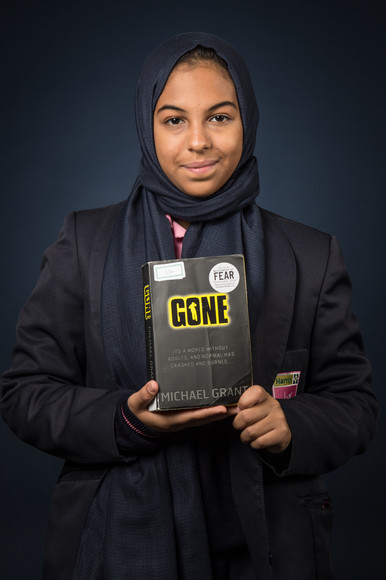 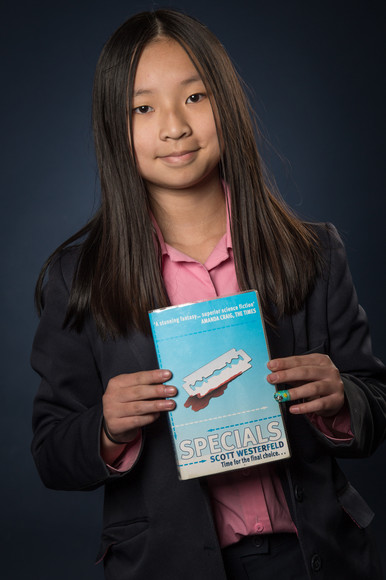 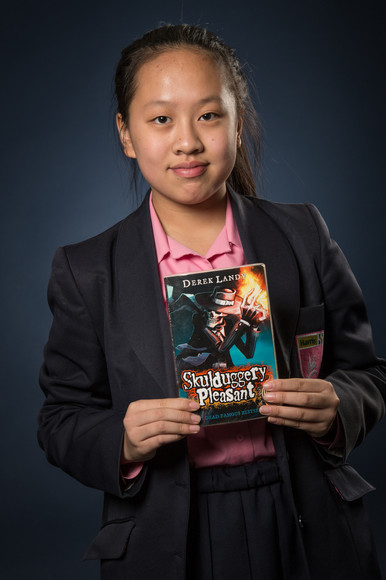 Joy reads from The Lie Tree by Frances Hardinge 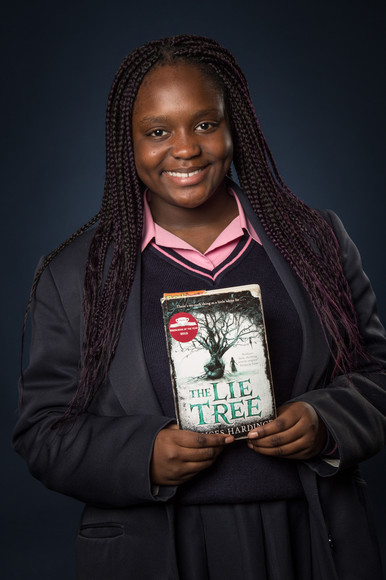 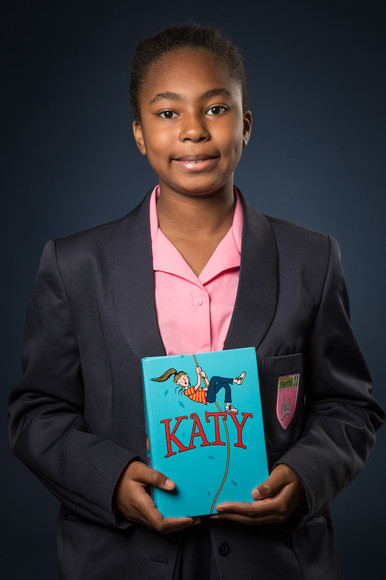 Sara reads from The Iron King, by Julie Kagawa 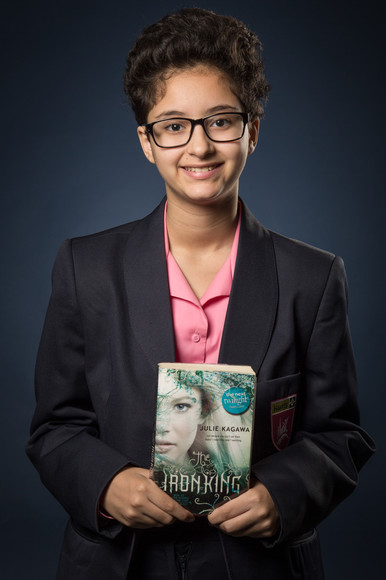 Wiam reads from We Are All Made of Molecules, by Susin Nielsen 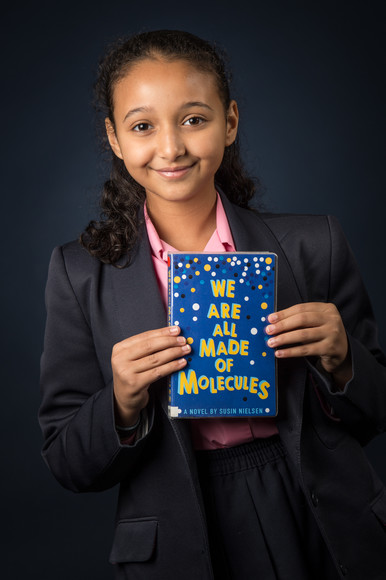 Amina reads from The Trials of Apollo, by Rick Riordan 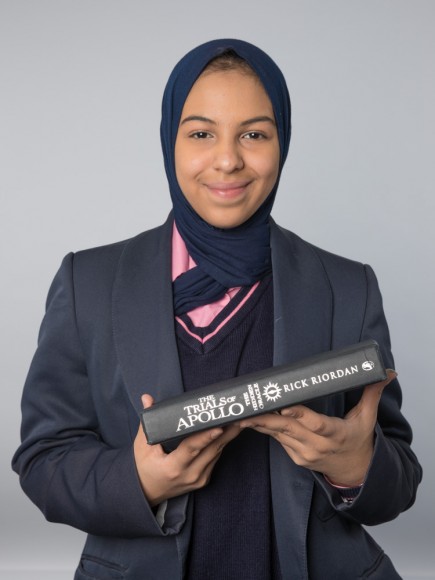 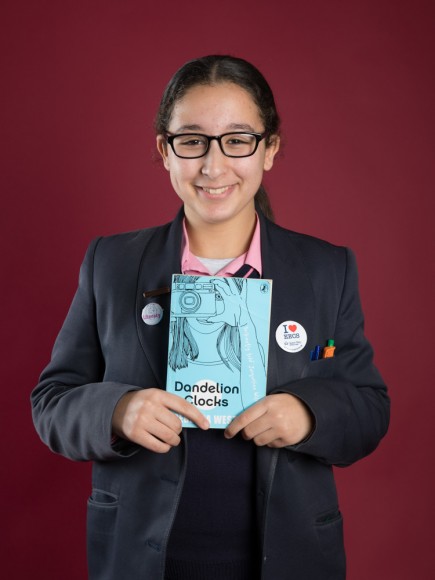 Hafsa reads from After Tomorrow, by Gillian Cross 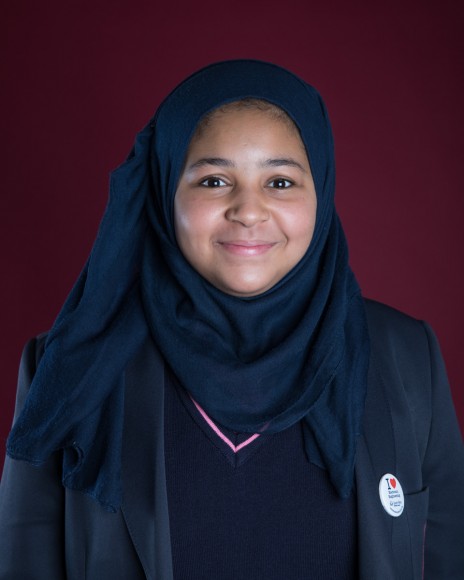 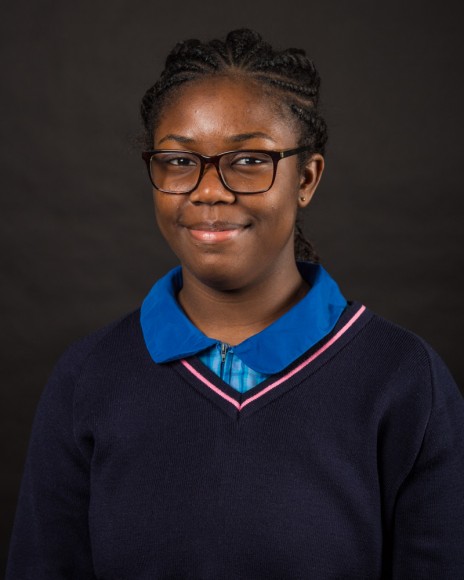