The French and Spanish Cinema Evenings at Harris Academy Bermondsey are an exciting opportunity to promote curiosity and a love for other languages and cultures for students in key stages 3, 4 and 5. 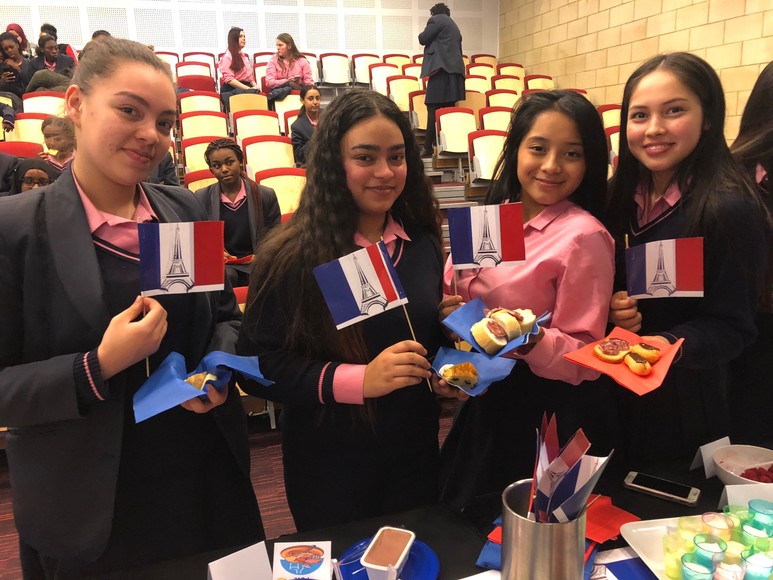 Watching a film in a foreign language allows students to reinforce their language skills and have a broader cultural understanding while doing something fun. It boosts students’ motivation, increases their linguistic confidence and brings the language alive.

Our cinema evenings are also an opportunity for students to discover and taste some French and Spanish food that might never have tried before. 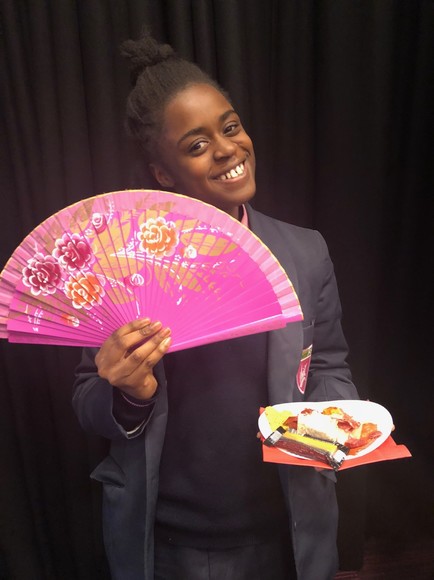 Iman-Olasubomi in Year 10 said: “I enjoyed watching a Spanish film because it really helped with my language skills. I learned more about the Spanish culture and loved trying the Spanish food”. 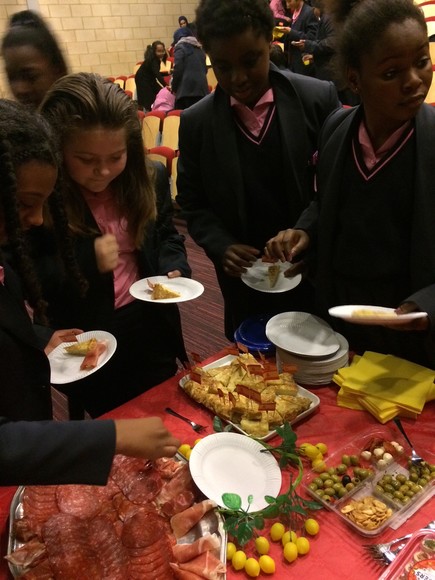 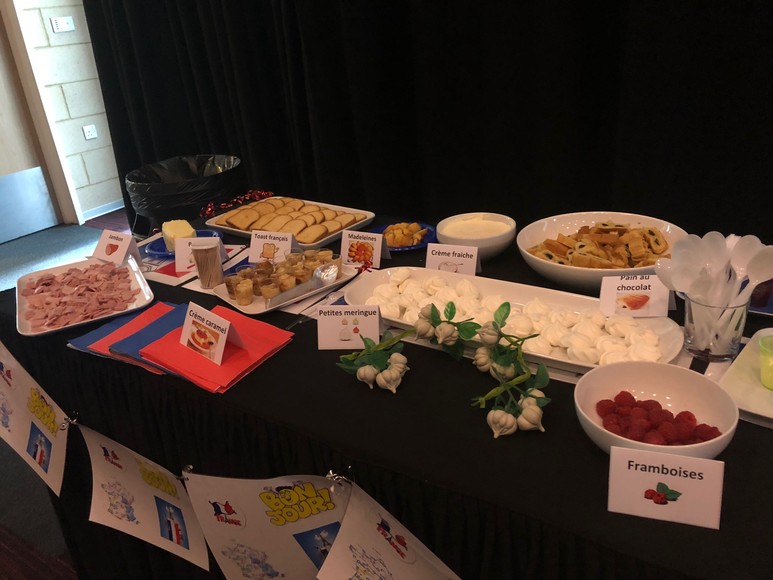